Today, Netflix dropped the first official trailer for To All The Boys: P.S. I Still Love You, which comes to Netflix on February 12th! Watch the trailer below. I’ve also added some promotional stills and screen captures from the trailer to the gallery. 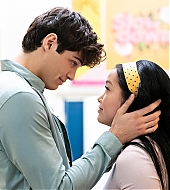 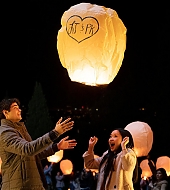 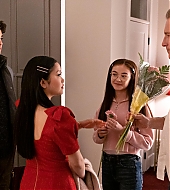 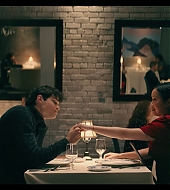 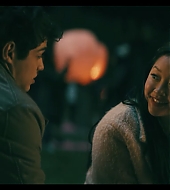 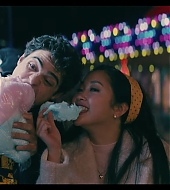 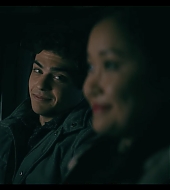 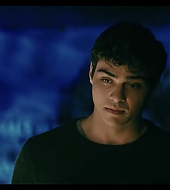 Last night, Noah appeared on The Tonight Show Starring Jimmy Fallon, where he officially confirmed his role as He-Man in the upcoming superhero movie Masters of the Universe. Then later, he did a dance battle with Jimmy. Watch below!

Today Entertainment Weekly released exclusive photos giving us a first look at the upcoming Charlie’s Angels reboot! Noah co-stars in the movie alongside Kristen Stewart, Naomi Scott, Ella Balinska as the angels and he’s playing a character named Langston, although we don’t know much about him yet:

When asked what Noah Centineo (To All the Boys I’ve Loved Before’s breakout star) is doing in this scene with Balinska’s Jane, Banks gets tight-lipped. “I don’t want to give too much away about Noah,” she says of his character, Langston, “but he’s a friend mostly to Naomi’s character.” The Angels clearly have plenty of allies, but that doesn’t mean they can’t accomplish their goals on their own. “I mean, women can do anything,” Banks says. “That’s not just my personal belief. That’s the core belief of Charlie’s Angels.”

I’ve added over 1600 HD screen captures from Noah’s recent movie Swiped to the gallery! You can view them all here. 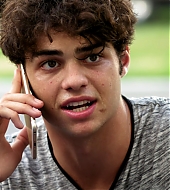 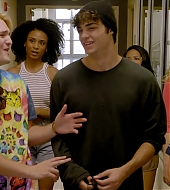 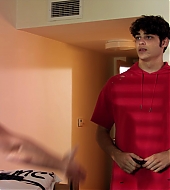 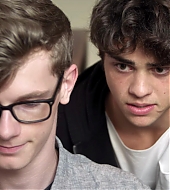 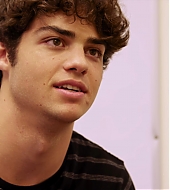 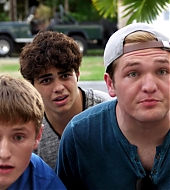 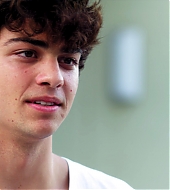 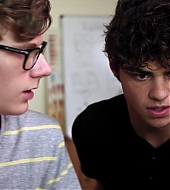