It’s finally here! The teaser trailer for Noah’s upcoming Netflix movie To All The Boys I’ve Loved Before has been released. Watch below! You can see the movie on when it comes to Netflix on August 17th!

The cast of “The Fosters” talked to Ellen about ending the show after five seasons… and which cast members might have taken a few things from the set without permission.

It was a friendly family feud as the cast of “The Fosters” visited Ellen to play a round of “Blindfolded Musical Chairs.”

Here’s the trailer for Noah’s upcoming movie “Can’t Take It Back,” co-starring Ana Coto, Logan Paul, and Meredith Foster. The movie will be available starting tomorrow on Shudder.

Noah appears in Camila Cabello’s new music video for her single “Havana”! Watch below. I’ve also added some screen captures that you can view in the gallery. 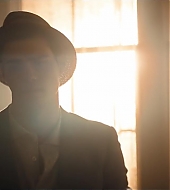 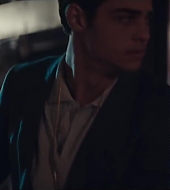 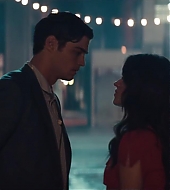 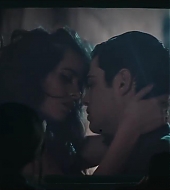 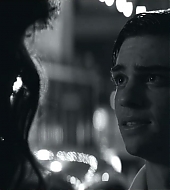 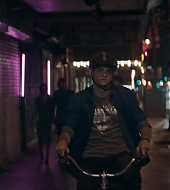 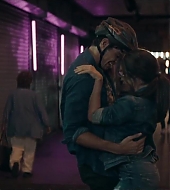 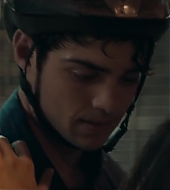 Watch the trailer below for Noah’s film SPF-18, which is available now on iTunes!