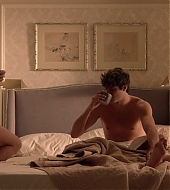 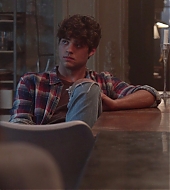 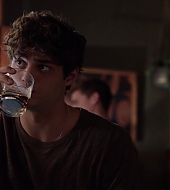 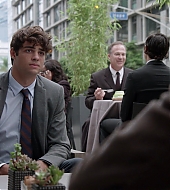 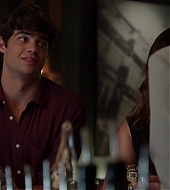 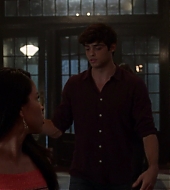 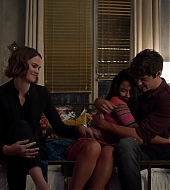 Don’t mind us, we’ll just be framing this photo. We’re thrilled to announce that @NoahCent will guest star in #GoodTrouble. pic.twitter.com/EidU500a3E

Although we already knew that Noah would appear in the upcoming The Fosters spinoff Good Trouble, I guess it’s official now that Noah will be on the show. It was also announced that Good Trouble will premiere on Freeform in January 2019!