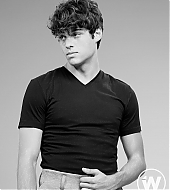 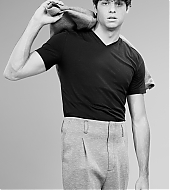 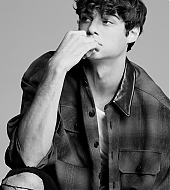 “I think they’re great for each other,” Centineo said. “And I think Peter’s ex girlfriend needs to skedaddle,” he added, referencing Gen (Emilija Baranac), Lara Jean’s old BFF and the girl Peter starts the movie off dating — but doesn’t end up with.

As for whether or not the extremely popular Netflix adaptation of Jenny Han’s popular YA novel — which just premiered last month — will get a followup film, Centineo says the cast is lobbying for it as much as you are. After all, there are two more books in the series.

“I know that everyone that was involved wants there to be a sequel,” Centineo said, adding that he’s seen the online petition and signed it. Wait, no, Centineo says he “lied” — he forgot.

‘Can’t Take It Back’ Captures