Noah Centineo for The Cut 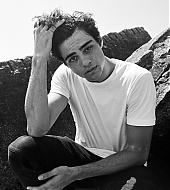 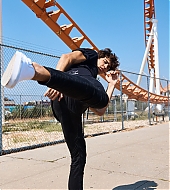 Noah Centineo Proves He Is The Perfect Boyfriend

Noah Centineo and Shannon Purser: That’s Not How We Met

Welcome to Noah Centineo Network, a fansite dedicated to the talented actor Noah Centineo! This website is made by fans, for fans, featuring featuring news, information, pictures, and videos all about Noah and his career. Thanks so much for stopping by. 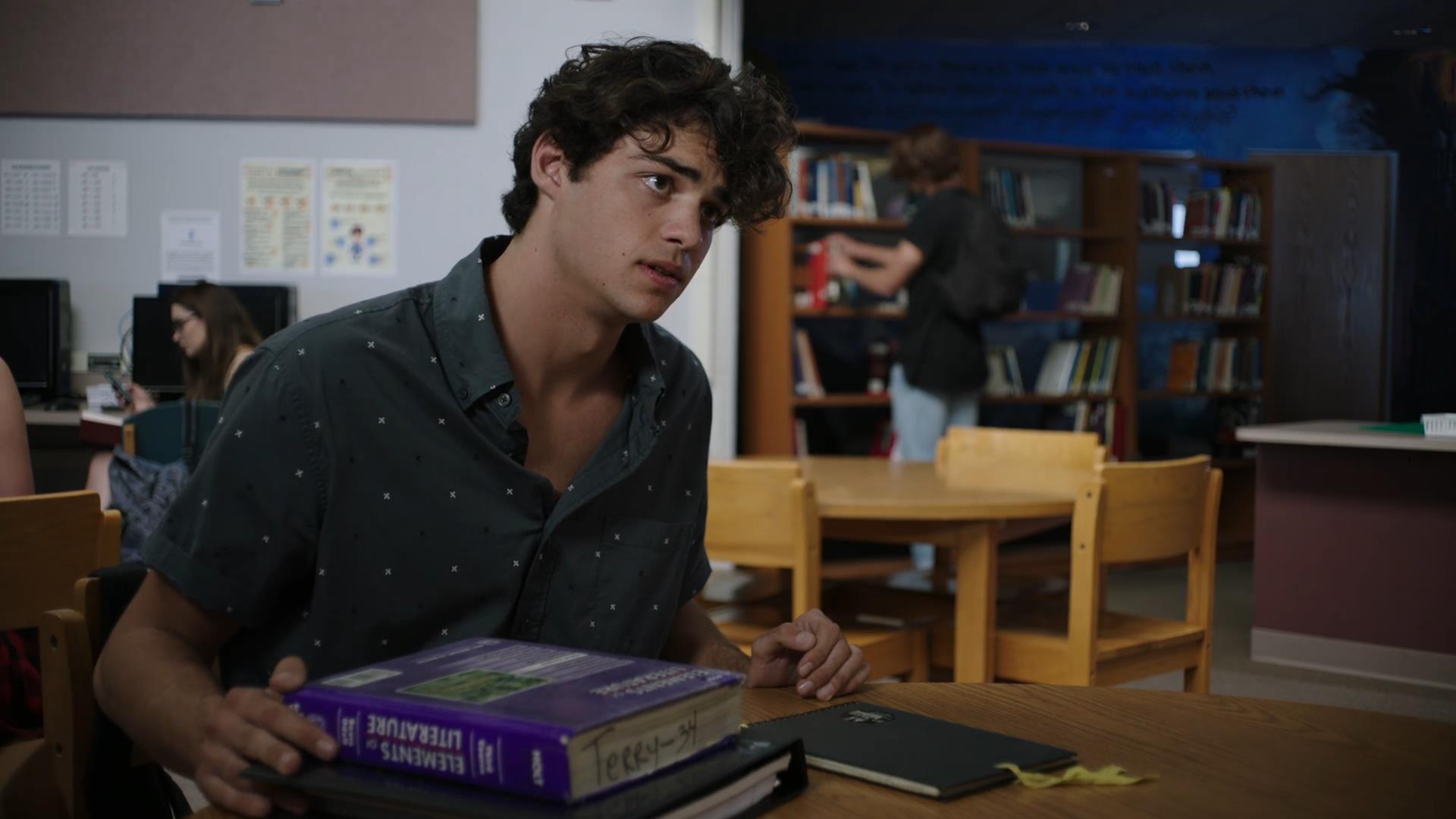 Season 3 out now on Hulu

A series of violent videos from an unknown user named ‘monkeyman’ target a group of high school students whose pasts are inexplicably connected. 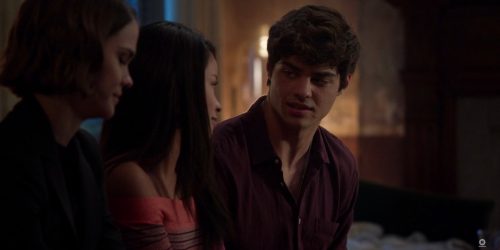 A spin-off of The Fosters TV show. Callie and Mariana Foster move to Los Angeles and begin their lives as young adults.

Early 1930s, the young man leaves Shanghai to come to Europe and reunite with the love of his life. 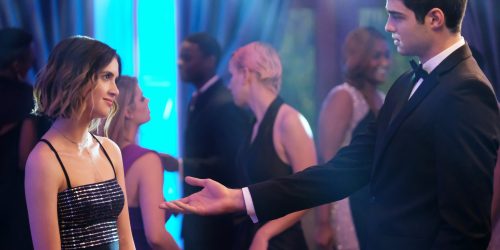 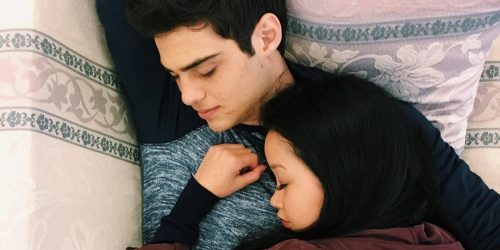 Sequel to the hit 2018 Netflix movie.

Masters of the Universe

Noah-Centineo.com is an unofficial fan site. I have no affiliation with any family, friends, management, or film studios. I do not claim ownership over any content presented on this site, unless otherwise noted. All photos, videos, and articles belong to their rightful owners. If you would like anything removed, please contact me.