Noah has been selected as one of Paper Magazine’s 2018 Paper People — a feature where they spotlight new talent and people who are doing amazing things creatively and culturally. You can view the full size photo in the gallery and read the full article/interview here. 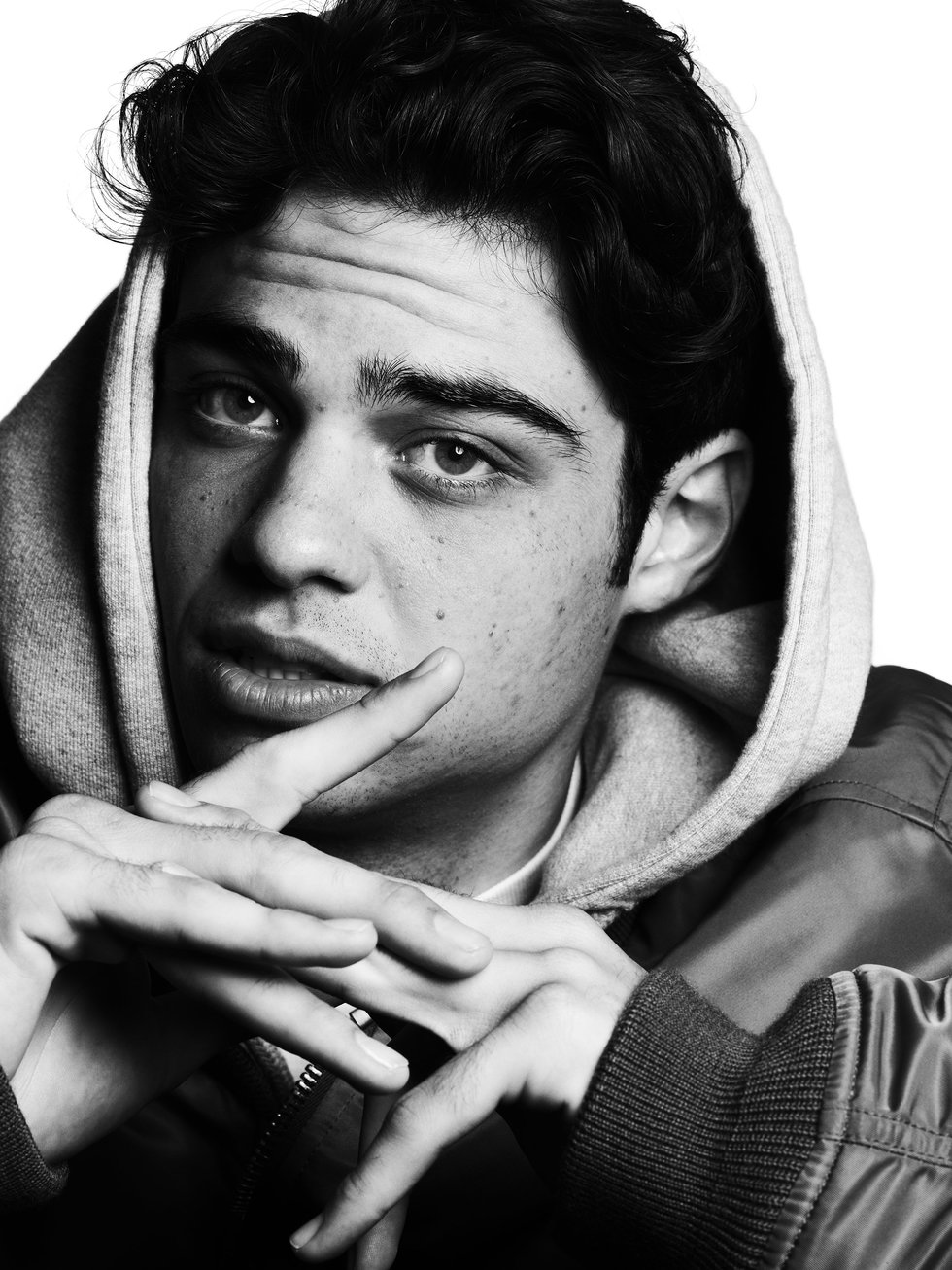 Noah Centineo first started landing film and TV parts in his early teens, and for the past four years, the Miami native has seen his profile and his fan base steadily grow, thanks to his role as the easygoing Jesus Foster on Freeform’s The Fosters and as pop star Camila Cabello’s love interest in her “Havana” music video. The Fosters ended its five-season run this June, but Centineo will reprise his role with cameo appearances in its upcoming spinoff Good Trouble. He’s also forging ahead into film: the 22-year-old actor stars in two Netflix rom-coms, To All the Boys I’ve Loved Before, out now, and Sierra Burgess is a Loser, out this Friday. In both movies, he plays the romantic interest of the female leads, an opportunity he relishes. “I’m a hopeless romantic,” he says. “I think I have a lot more to give in that space.”

Centineo talked to PAPER about his love for romantic comedies, working with Camila Cabello and the advice from the late Garry Marshall that has stuck with him.

How did you get into acting?

It wasn’t really my choice. My sister had an opportunity to audition for an agency in West Palm Beach, Florida. I was seven or eight at the time, so my mom dragged me because we couldn’t find a babysitter. When I got there they were like, “Are you going to audition, too?” I was like, “No.” I did it [anyway] and we both ended up signing with the agency. My sister booked a modeling gig in Philadelphia and never wanted to be in front of the camera again. I fell in love with it.

What do you consider your big break?

I don’t know because that sets a milestone and I like to think my big break is always ahead of me. I remember the first show that came out where people started to recognize me and I could be identified as who I am — Austin & Ally on Disney.

Noah Centineo for The Wrap

‘Can’t Take It Back’ Captures